Which are the top 10 most popular and finest search engines in the world? Aside from Google and Bing, there are other search engines that, while less well-known, service millions of search requests every day.

Many people may be surprised to learn that Google is not the only search engine available on the Internet nowadays!

In truth, there are several competing search engines vying for Google’s throne, but none of them is ready (yet) to even pose a danger.

However, other search engines are worth exploring, and the top Google alternatives are listed here.

The Top 10 Most Popular Search Engines In The World

There is no need for any more introductions. Google dominates search, with a staggering 88.28% lead over second-place Bing.

According to Statista and StatCounter data, Google dominates the market in all countries and on all devices (desktop, mobile, and tablet).

Why is Google the most popular search engine?

The quality of its search results is what has made Google the most popular and trustworthy search engine. Google employs advanced algorithms to provide consumers with the most accurate results.

Larry Page and Sergey Brin, the creators of Google, came up with the concept that websites that are mentioned by other websites are more essential than others and hence deserve a better ranking in search results.

The Google ranking algorithm has been expanded with hundreds of other parameters over the years (including the use of machine learning) and continues to be the most dependable way to locate exactly what you are looking for on the Internet.

Bing is Microsoft’s attempt to compete with Google in search, however, despite their efforts, they were unable to persuade people that their search engine could be as dependable as Google.

Bing evolved from Microsoft’s earlier search engines (MSN Search, Windows Live Search, and Live Search) and is the 26th most visited website on the Internet, according to Wikipedia.

Yahoo is one of the most popular email providers, and its online search engine ranks third in search with a 1% market share on average.

Yahoo! Search is now again offered completely by Bing as of October 2019.

In the United States, Yahoo is also the default search engine for Firefox browsers (since 2014).

Yahoo’s online gateway is extremely popular, ranking as the Internet’s ninth most visited website (According to Wikipedia).

Baidu was created in 2000 and is China’s most popular search engine. According to Wikipedia, Baidu serves billions of search queries every month, and its market share is rapidly expanding. In the Wikipedia Website Rankings, it is now placed sixth.

Yandex, Russia’s most popular search engine, controls between 0.5% and 1.16% of the worldwide market.

According to Wikipedia, Yandex.ru is one of the top ten most popular websites on the Internet, with a rating of 8 in Russian.

Yandex positions itself as a technology firm that creates intelligent products and services based on machine learning.

According to Wikipedia, Yandex maintains the largest search engine in Russia, with over 65% market share.

According to DuckDuckGo traffic statistics, they serve 90+ million queries each day on average, although their entire market share is consistently less than 0.6%.

Unlike Google and Bing, DuckDuckGo does not have its search index and instead generates its search results from several sources.

In other words, they don’t have their data and must rely on third-party sources (such as Yelp, Bing, Yahoo, and StackOverflow) to answer consumers’ inquiries.

This is a significant disadvantage when compared to Google, which uses a set of algorithms to pick the best results from all websites on the Internet.

Ask.com, formerly known as Ask Jeeves, commands around 0.42% of the search market. ASK is built on a question/answer style, with the majority of queries answered by other users or in the form of polls.

It also offers broad search capabilities, however, the quality of the results retrieved is inferior to that of Google or even Bing and Yahoo.

Christian Kroll created Ecosia, a Berlin-based social enterprise, in 2009. The major reason Ecosia was formed was to aid in the financing of tree planting and restoration initiatives. As a result, it is known as the “tree planting search engine.”

Ecosia has a market share of roughly 0.10% in search engines.

The once-famous AOL is still among the top ten search engines, with a market share of less than 0.05%.

Many popular websites are part of the AOL network, including engadget.com, techchrunch.com, and huffingtonpost.com. Verizon Communications purchased AOL on June 23, 2015.

The internet archive search engine is archive.org. It may be used to see how a website has changed from 1996. It is a highly valuable tool for tracing the history of a domain and seeing how it has evolved.

Other Search Engines Worth Considering

StartPage was created in the Netherlands in 2006. They promote their business as the world’s most private search engine. By not allowing tracking devices to record a user’s queries, Startpage preserves the privacy of its users.

When running a search query on Startpage, you may choose a specific region for the results, enable the family filter, and specify a variety of other options without logging in.

Wiki.com is a wiki-specific search engine. You can choose from all wikis, Wikipedia exclusively, encyclopedias, and wikis supplied by others.

The wiki results are powered by Google and are limited to wikis. You may locate anything particular in Wikipedia or other popular wikis faster by using a wiki.

YouTube is not only the most popular video streaming platform, but it is also the world’s second most popular search engine. Globally, YouTube has around 2.3 billion active users.

When seeking answers or information on the web, many of these individuals go to YouTube first, rather than any other search engine. YouTube is projected to process over 3 billion queries every month.

WolframAlpha is not like any other search engine. They promote it as a Computational Knowledge Engine that can provide facts and data on a variety of topics.

It can do a variety of calculations; for example, if you enter “mortgage 2000” as input, it will calculate your loan amount, interest paid, and so on depending on a variety of assumptions.

CC Search is an online search engine that allows users to locate information that they may reuse. All of the content in the CC Search index is licensed under Creative Commons.

Currently, just photographs are featured in their database, but they want to include open texts and audio in the future.

These are the most popular online search engines available now on the Internet.

The list is far from exhaustive, and no doubt many more will be added in the future, but in terms of first place, Google and Bing will continue to lead for many years to come. 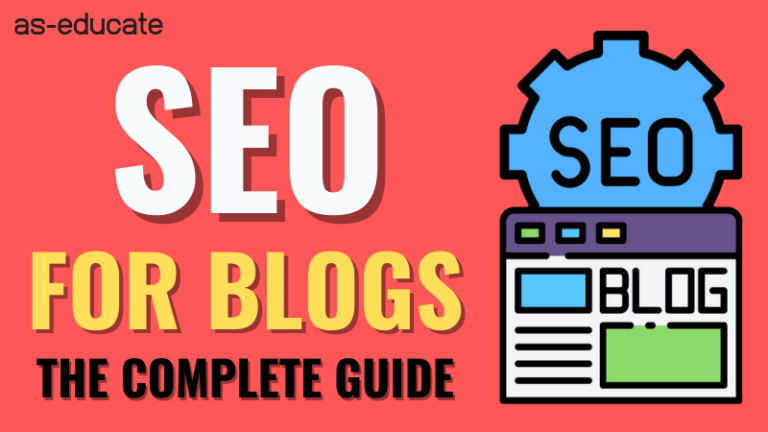